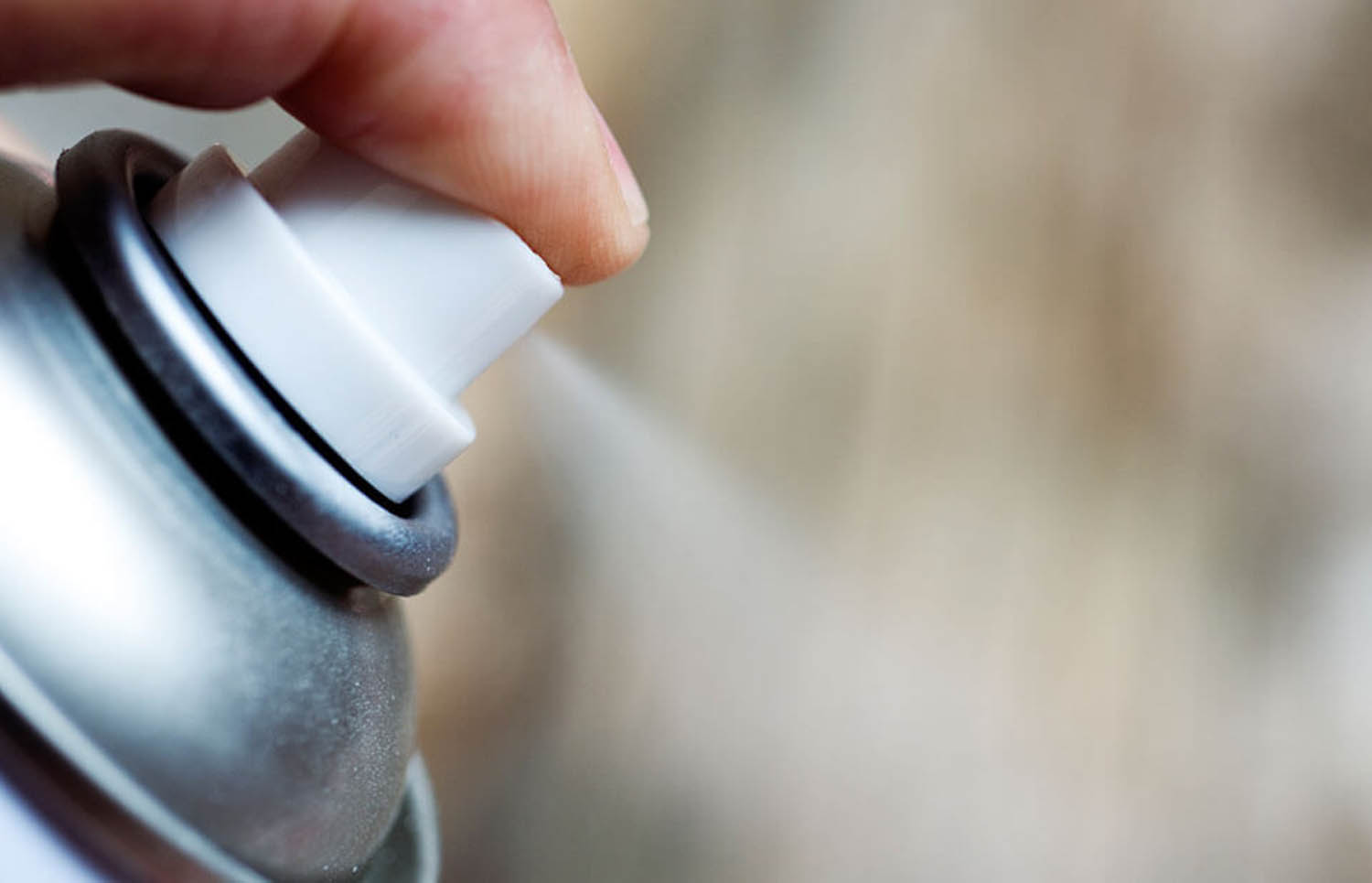 The use of pesticides is common these days for various reasons. They can help yield crops and can also be useful in dealing with household pest infestations.

However they are not always effective as some pests have became resistant to them. Here are some common pests that could infest homes and businesses in Scotland that have became immune to some of the popular pest control chemicals.

You may have already heard of ‘super rats’ – a strain of rat that evolved to be highly resistant to pest control. In fact, they are resistant to most pesticides used in the UK. This is the result of evolution and mutations in the DNA which resulted in them being resistant to the toxins in the pesticides.

This increase in immunity has led to massive increases in the population of rats in many towns and cities across the country. This has led to an increase in alternative methods of dealing with rat infestations, such as the use of rat traps, however these are not as effective as pesticides so more powerful chemicals have been developed as the more efficient solution.

Mice, much like rats, have also developed an immunity against pesticides due to genetic mutation. The overuse of certain chemicals has led to these chemicals being rendered useless in dealing with mice infestations.

Most common pesticides used to deal with mice contain warfarin. This is an anti-coagulant that prevents blot clots in humans, but with mice it causes fatal bleeding. But due to evolution mice are now quite often able to survive warfarin.

Bed Bugs have been highly resistant to a lot of pesticides for a long time. They are notoriously hard to treat with chemicals due to their short reproductive cycle and their resistance to most poisons. For this reason, heat treatment or steam treatment are the more common methods of eradicating bed bugs effectively.

To remove a bed bug infestation with pesticides would require using extremely high concentrated chemicals, but to use these in buildings would put people and pets at risk. This is why non-chemical methods are primarily used by most pest controllers for bed bugs.

Cockroaches have evolved to have a high resistance to common pesticides due to having such a short life span, of approximately 100 days, so their genetic mutations pass from generation to generation quicker than we can keep up with.

Many experiments have been carried out on cockroaches to try to understand why they are so resistant to pest control chemicals. In one such experiment the technicians discovered that NONE of the batch of common pesticides had any effect at all on the sample group of cockroaches.

Many kinds of pests are becoming increasingly resistant to pesticides, which is why it’s more important than ever to seek the advice and assistance of professional pest controllers to use the right methods to treat the infestation.